The Pros & Cons of Composite Fillings 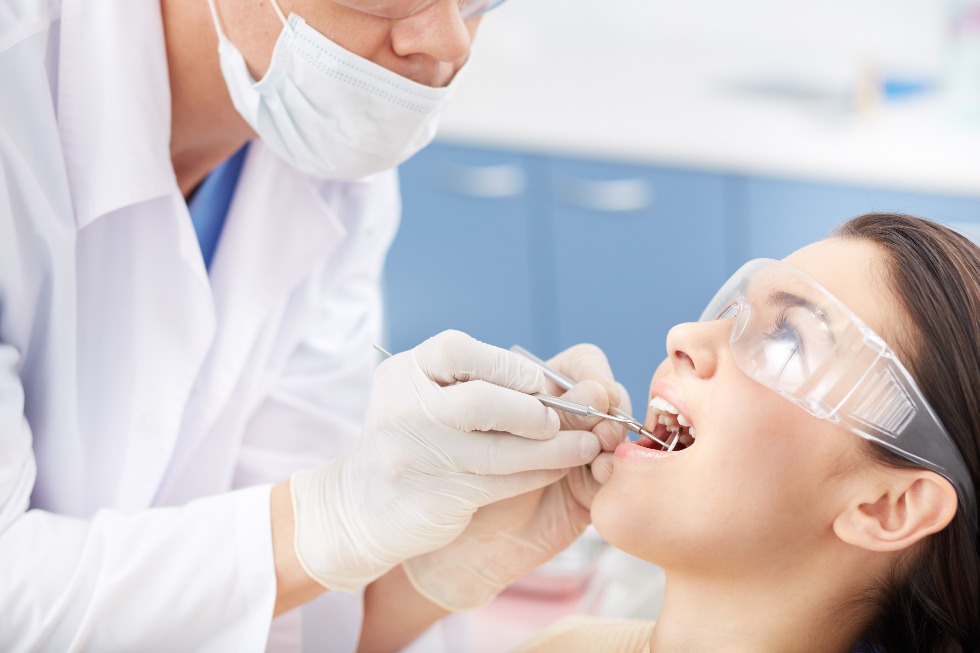 Dentists in Roblin treat cavities by removing the decayed portion of your tooth, then filling that affected area with new material. In Canada, the most common type of filling is referred to as a “silver filling” because it is silver in colour. Silver fillings are actually made up of a mixture of metals. For that reason, they’re often called amalgam fillings. “Silver fillings” are not the only filling material available in Canada, though. There are several, including cast gold fillings, composite fillings often called plastic or “white fillings,” glass fillings, and porcelain fillings.

What are the differences between silver and composite fillings?

Silver fillings are an amalgam of mercury, zinc, silver, tin, and copper. Because silver dental fillings in Roblin are very durable and the material hardens quickly, they’re well-suited for teeth that exert and are exposed to the highest pressure (molars, for example) and cavities in the moistest parts of your mouth (below your gums, for example). Silver fillings are also less expensive than white fillings.

White or composite dental fillings near you are made of metal and ceramic materials. White fillings are very popular for people being treated for cavities in visible parts of the teeth, since they’ll match the colour of healthy teeth and will solve tooth decay discreetly. White fillings do tend to be weaker and less durable than silver fillings.

Some composite resins used to create white fillings contain tiny amounts of BPA — a chemical substance called Bisphenol A used in plastics and resins since the 1960s . Over time, composite materials that do contain BPA may release tiny amounts of the substance into your body, where it can accumulate. If you are concerned about the potential health effects of the materials used to create your tooth-coloured fillings, ask your dentist in Roblin if they use BPA-free materials. If you have a composite filling that may have been created using a substance containing BPA, most dentists don’t recommend that they be removed, but replaced when they reach the end of their lifespan with BPA-free materials.

As you and your dental clinic in Roblin develop a treatment plan for dealing with your cavities, ask what types of fillings they provide and recommend for your teeth and your priorities.

when was your last visit?

Take care of your oral health & book your dental hygiene appointment with our dentist near you today.